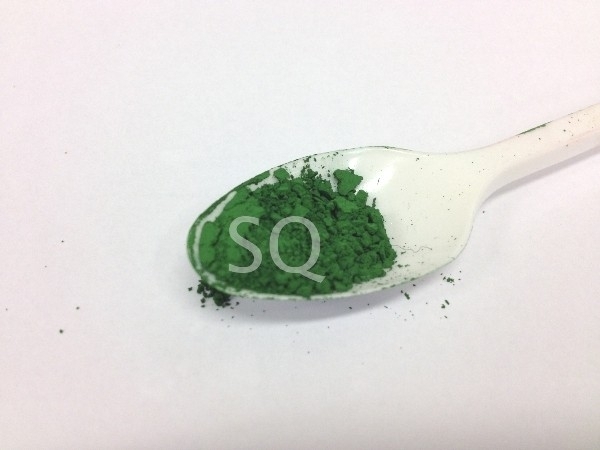 Description: The natural color pigment Chrome Oxide Green, also known as Chrome Sesquioxide of Chromia. It is one of the four oxides of chrome. Usually it is called Chrome Green when used as pigment, however, it was used as a nutritional supplement when it was first discovered.

Chrome Green is a very stable pigment, which does not respond to hydrochloric acid or Sodium hydroxide.

Can be used safely in makeup.


Forgotten your password? I am not yet a customer.

Create an account for faster check out and to see an overview of your order history. 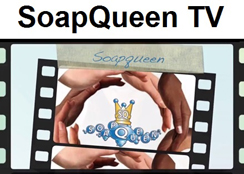 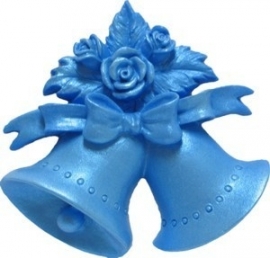 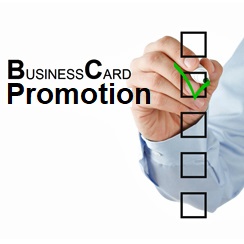 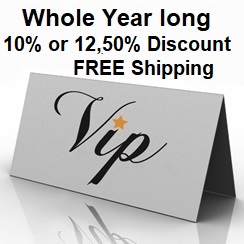 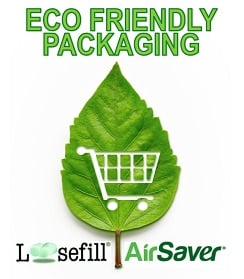 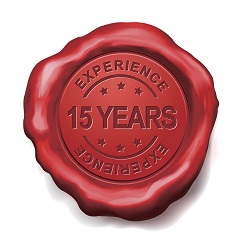